Women seem to experience depression more often (twice more) than men, which is why depression is often considered a “woman’s disease”. However, being depressed is not a normal part of being a woman, and is not a weakness. Depression is a disorder with noticeable symptoms that require treatment in order to be cured.

Statistics show that 10 to 25 percent of all women will experience a major depressive episode at some point in their life, and 12 million women in the US experience depression each year. Depression seems to be more frequent in women between 25 and 44. 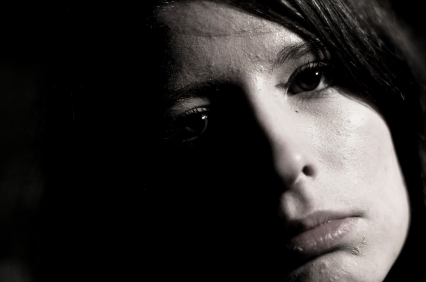 A woman suffers from depression when she experiences the following symptoms:

Symptoms of depression are the same for women and men, but women more frequently seem to experience guilt, anxiety, increased appetite and sleep, weight gain, and comorbid eating disorders such as anorexia and bulimia.

Although depression prevalence differs between women and men, the exact causes that contribute to this difference are not exactly known. Depression is a complex problem triggered by a combination of different factors, such as:

1. Biological Factors: Depression can be triggered by hormonal and body changes experienced during different stages of life which can make a woman more vulnerable or prone to mood alterations. Some of the life stages that increase a woman's risk to develop depression are:

Puberty: Girls between the age 14 and 18 have a consistently higher rate of depression than boys from the same age group.

Menstruation: During and before menstruation, women experience a series of physical changes (abdominal bloating and pain, breast tenderness, headaches), emotional changes (anxiety, irritability, and down mood) and hormonal changes (a decrease amount of estrogen and progesterone can affect the transmitter that control the mood).

Pregnancy: A female body undergoes a series of hormonal changes which affect the woman’s mood.

Infertility: Depression can be triggered by hormonal treatments which increase the mood swing, and psychological issues.

Menopause: Women can develop depression before or after they enter this stage. Depression can be triggered by hormonal changes (hormones fluctuate erratically) and physical discomfort (caused by menopause), and psychological issues.

2. Social and Cultural Factors: Social and cultural stressors play a significant role in female depression. Women experience the burden of work and family responsibility, they have a lower income than men, can be single parents, or have a history of family abuse.

Some of the social and cultural pressures include:

Financial problems: In general, women are paid less than men. As singles moms, some of the women experience stress regarding the future, what they provide to their families, and have less access to community health care services. Minority women might experience the discomfort of discrimination.

Work overload: Depression can be triggered by the overload a women experiences when working and raising a family or taking care of her elderly parents.

Sexual and physical abuse: Those women that were abused emotionally, physically, and sexually during childhood or adulthood are more likely to develop depression than the general female population.

A woman's risk for depression increases if:

The worst risk of suffering from untreated depression is suicide. Unfortunately, women are more likely than men to attempt suicide although men are more successful in their suicide attempt than women. Seventy percent of suicidal women choose to end their lives by self-poisoning.

The risk factors in women which may lead to an attempted suicide include:

The risk factors for a complete suicide in women include:

Are you suffering from depression? Contact Tulsa Therapist Alina Morrow, LPC-S, CAMS II, GC, CCTP, today to make an appointment and get the help and relief you deserve. You can reach me by texting or calling 918-403-8873 or by Email. 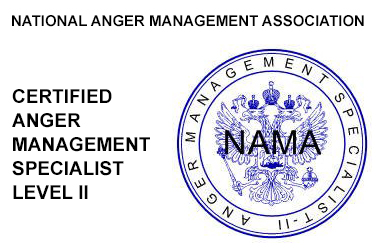